A few months back, Coach TBear did some testing and got his physics notes out to solve how much force you're placing through your hands when completing various levels of elevated push-ups.

Coach TBear took into account various assumptions such as:

That transfers to a:

We can also roughly conclude:

A freestanding handstand push-up would be pressing your full 100%BW. And the following table can give you the percentage of bodyweight you're pushing at various heights.  Note that you’ll be pushing slightly less if your shorter and slightly more if you're taller, given the cosine (angle of incline) 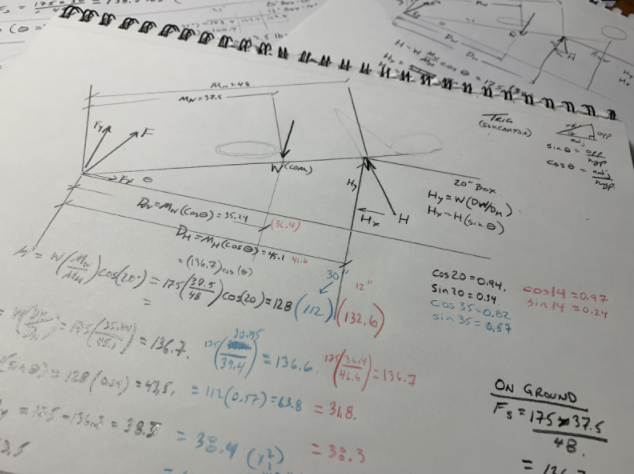 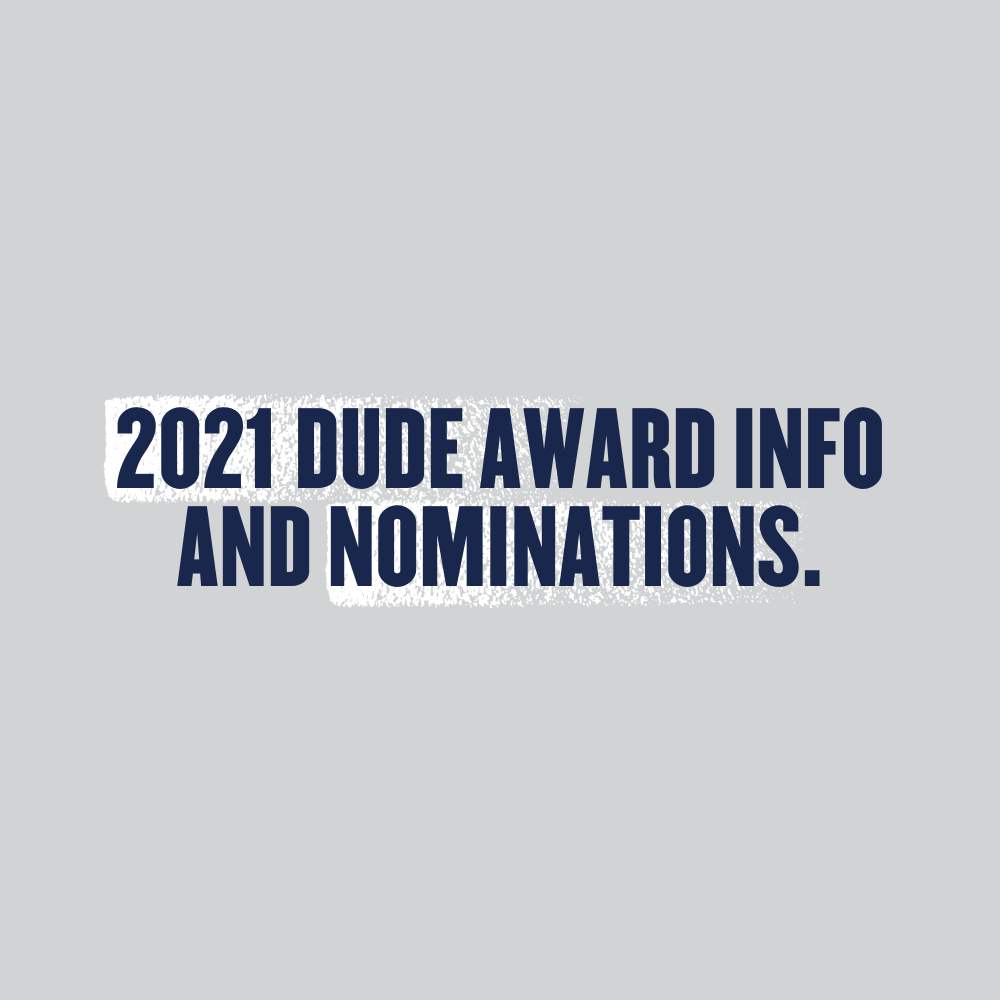 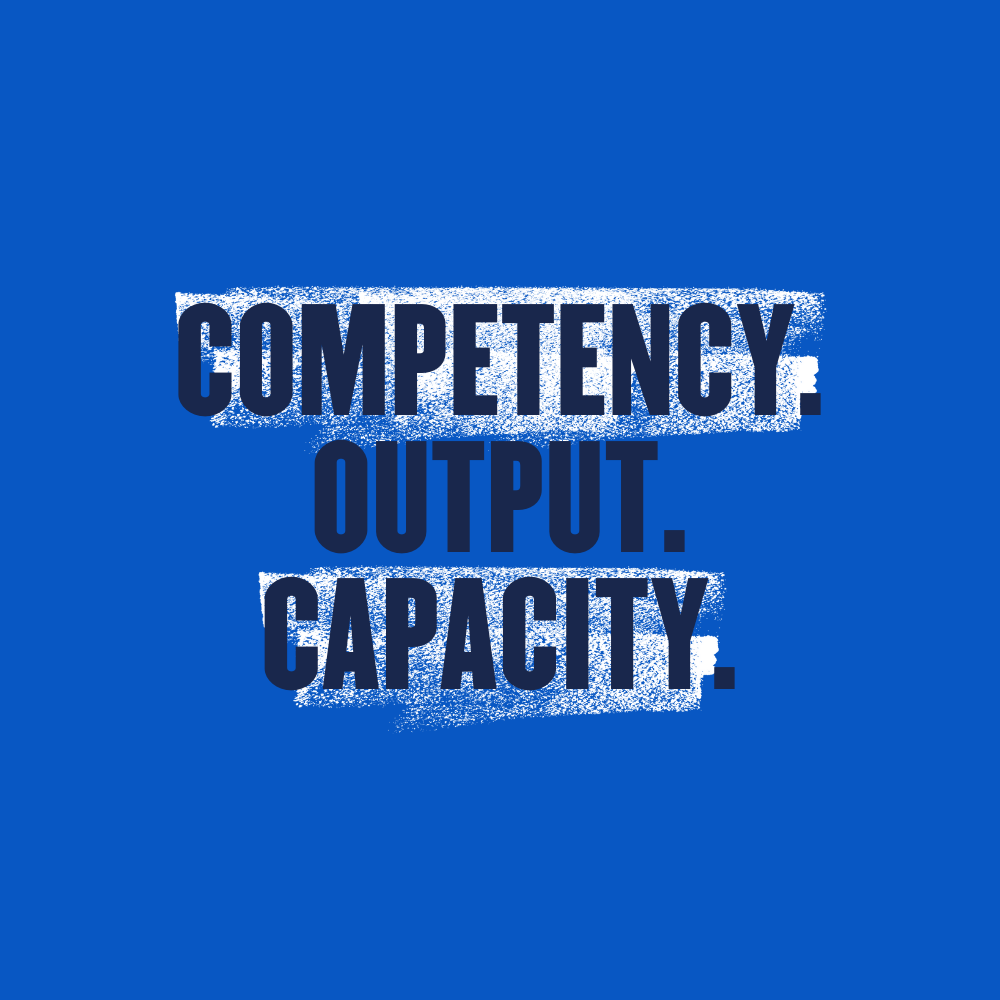 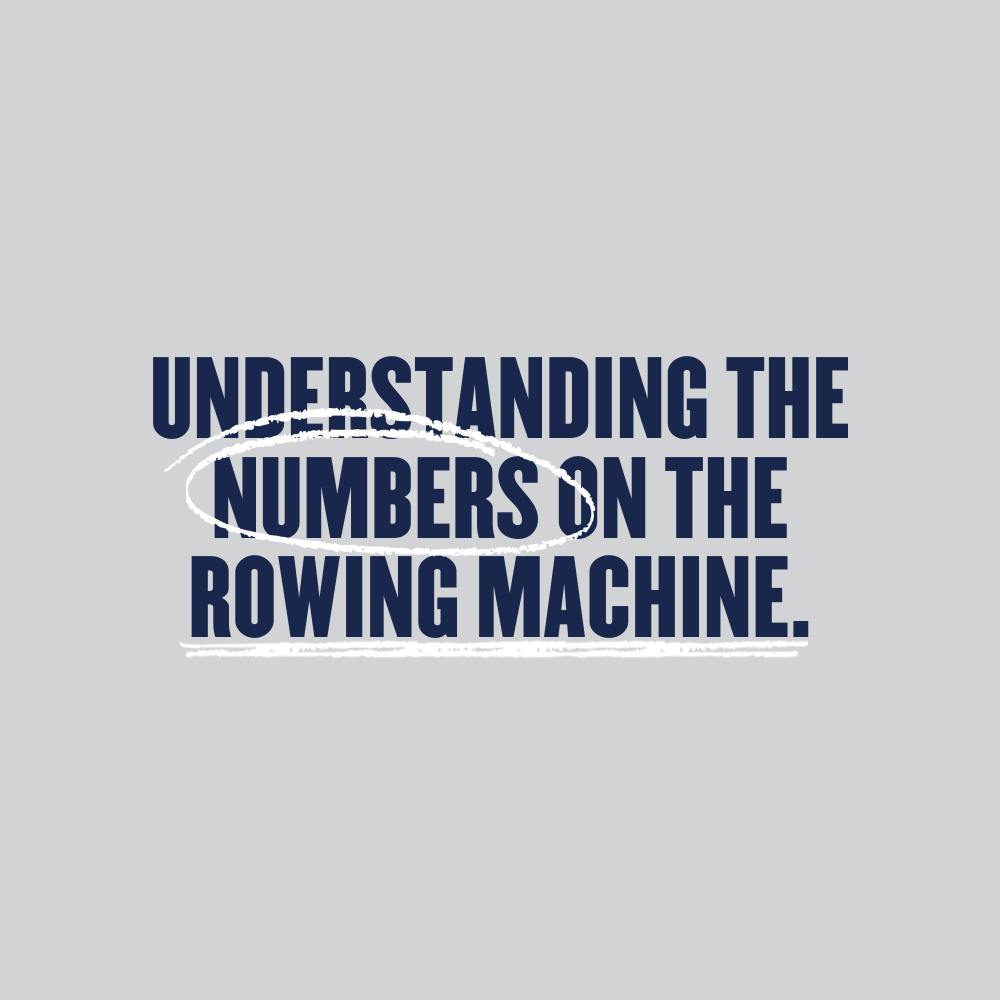 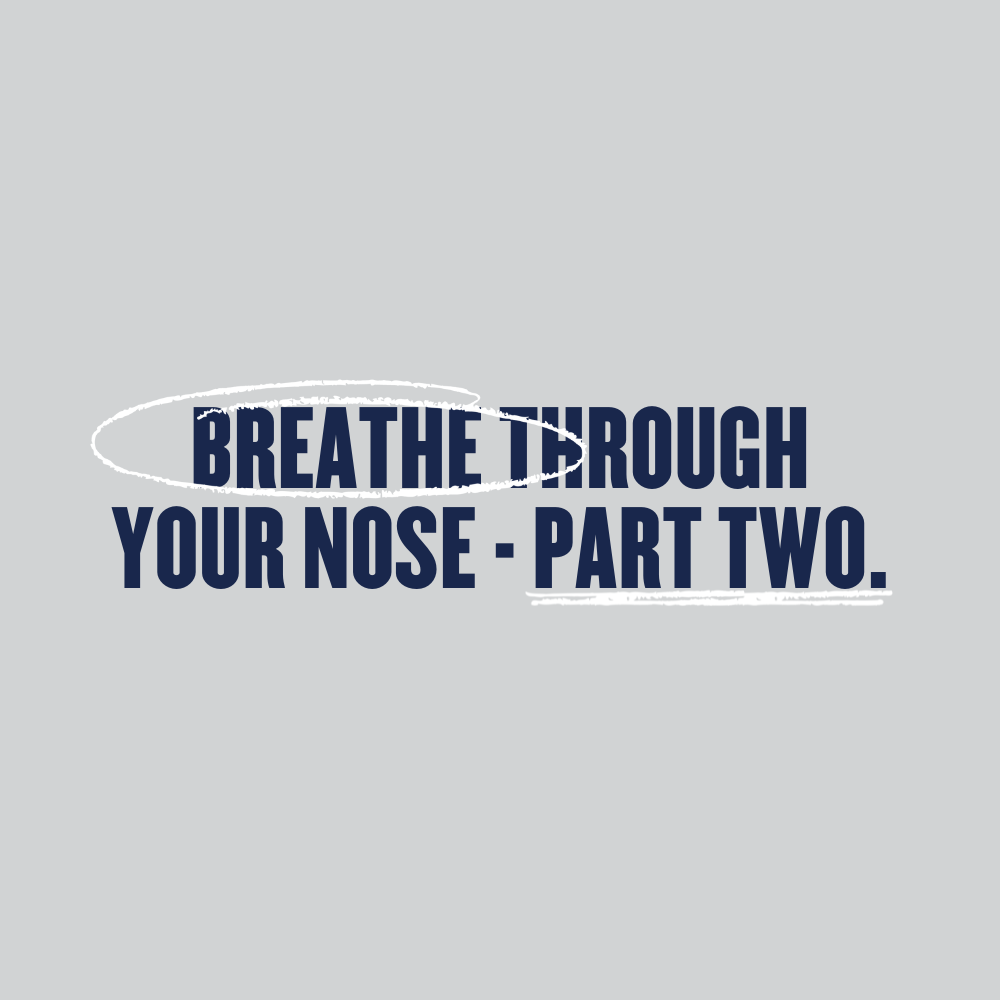 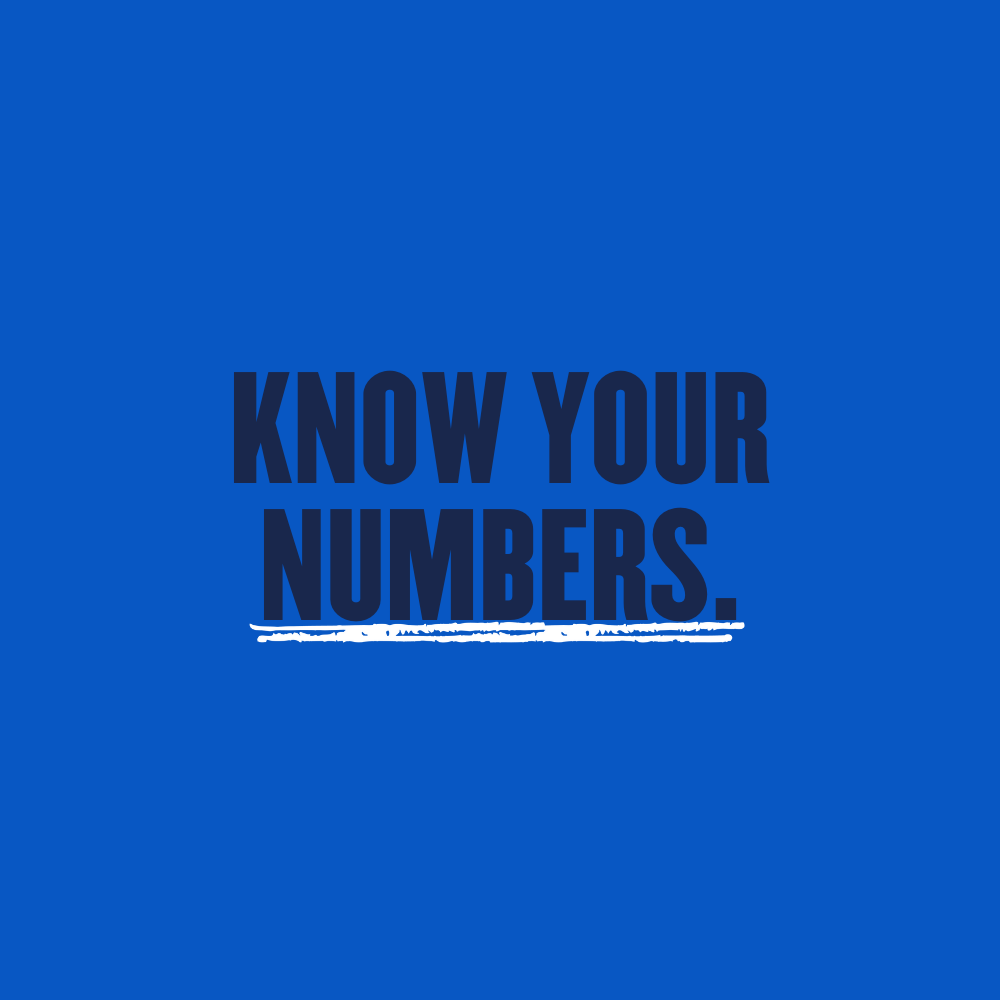 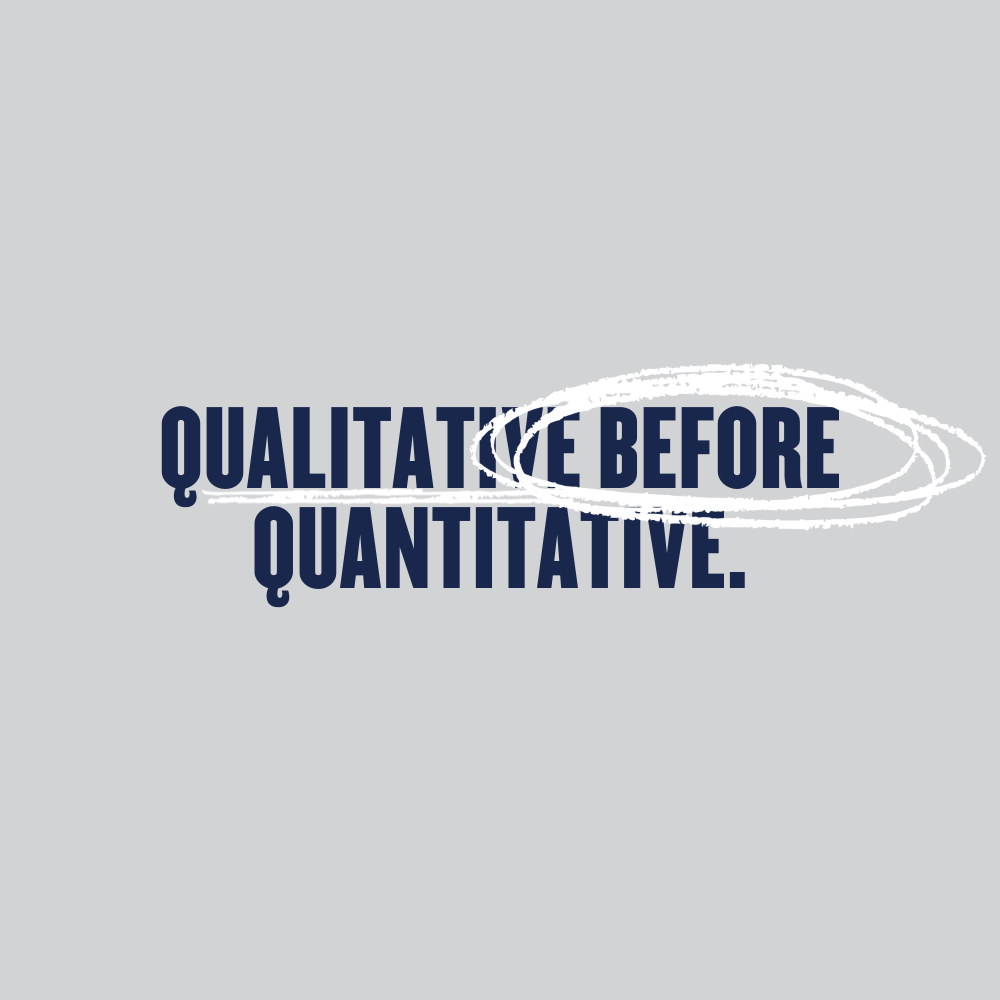 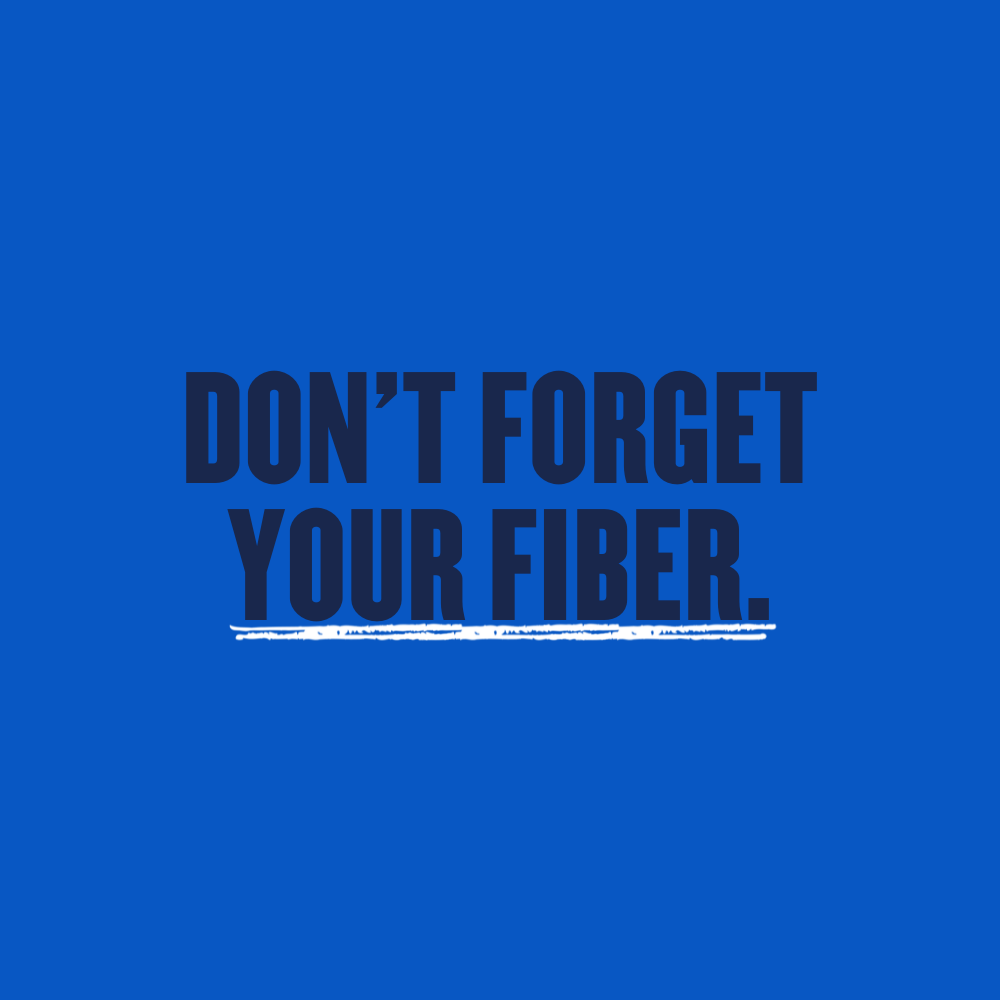 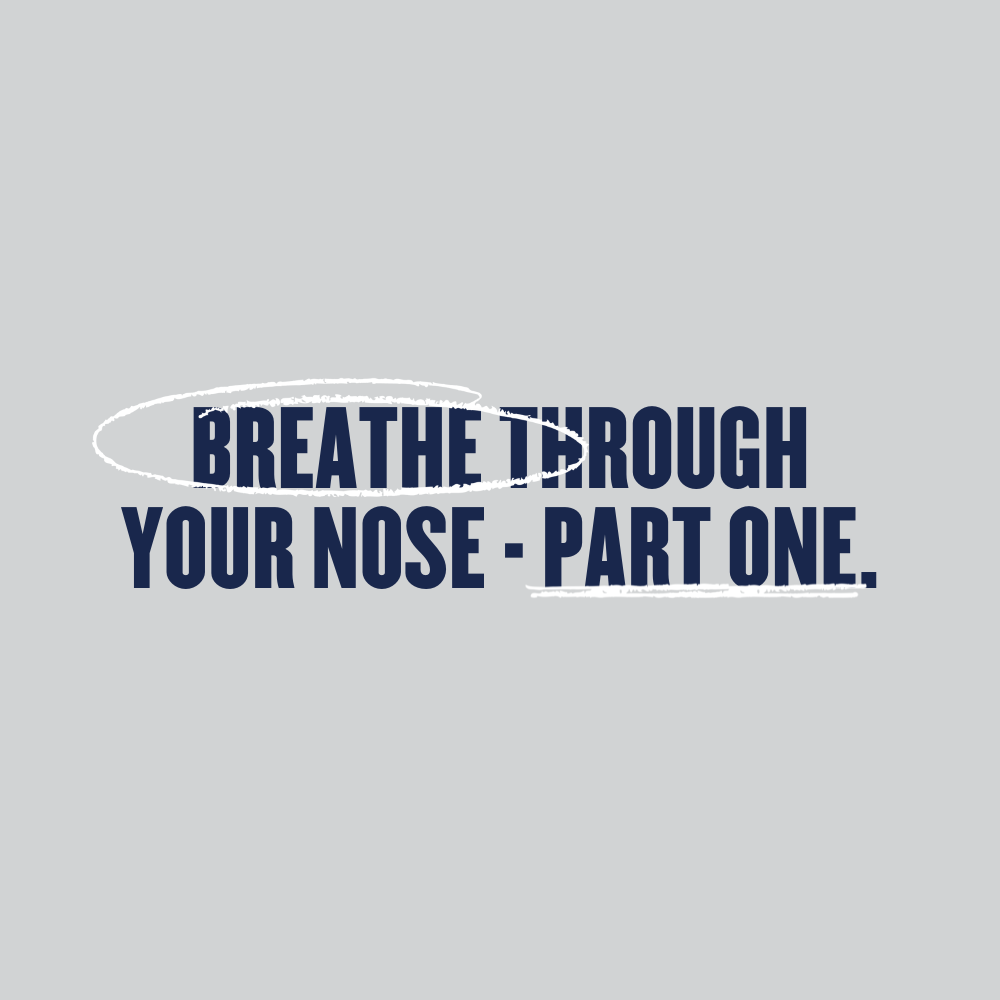 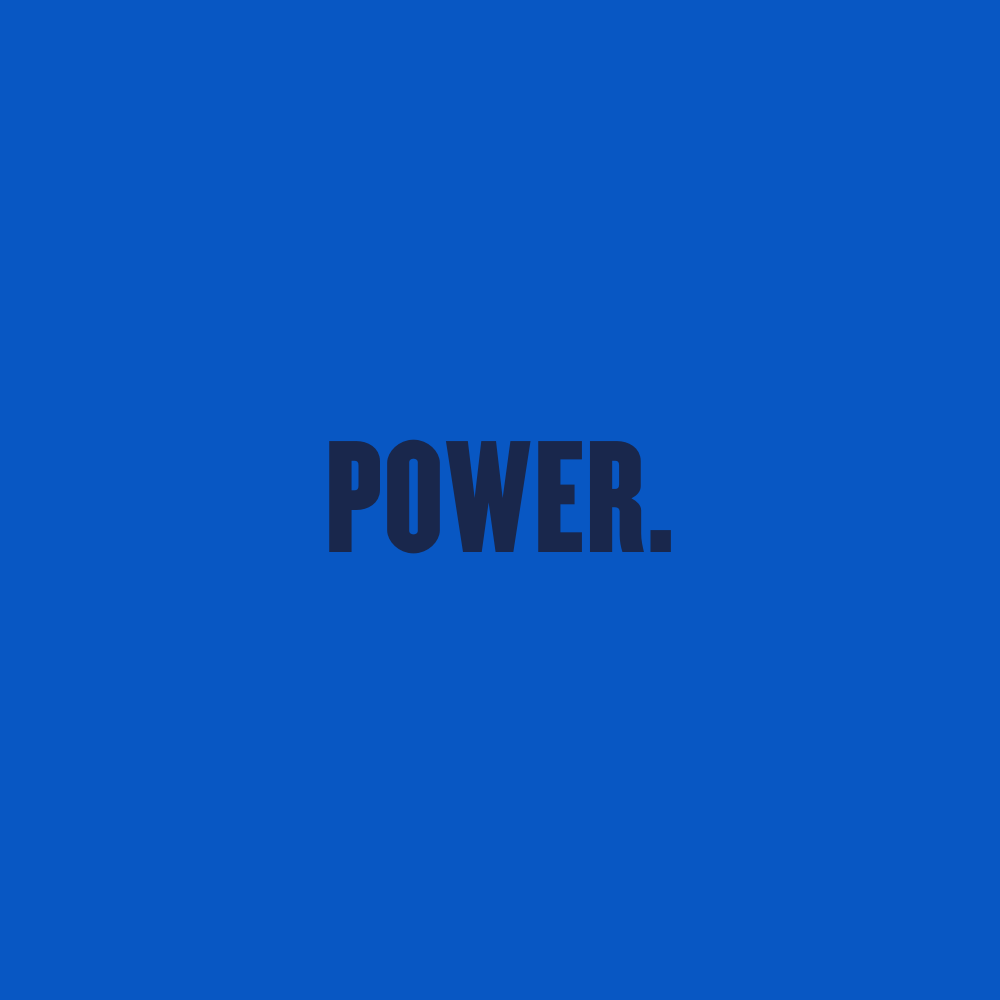 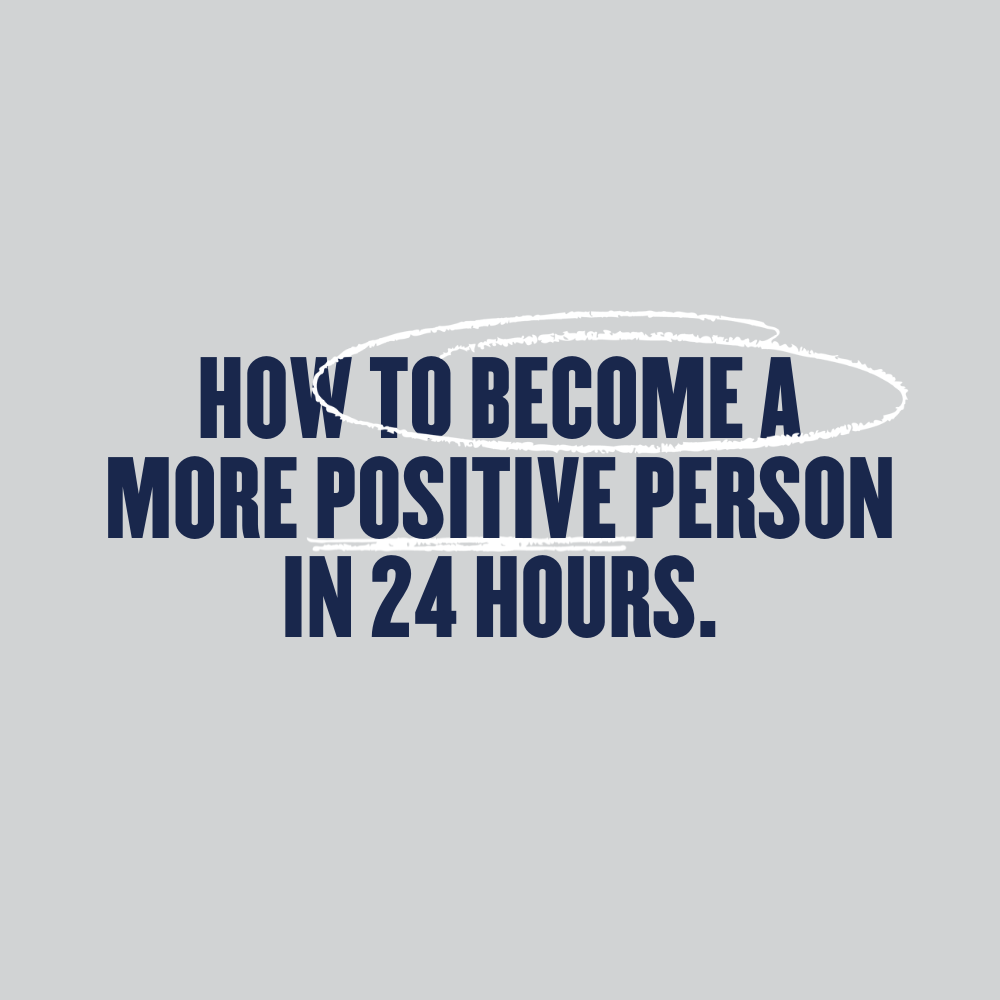 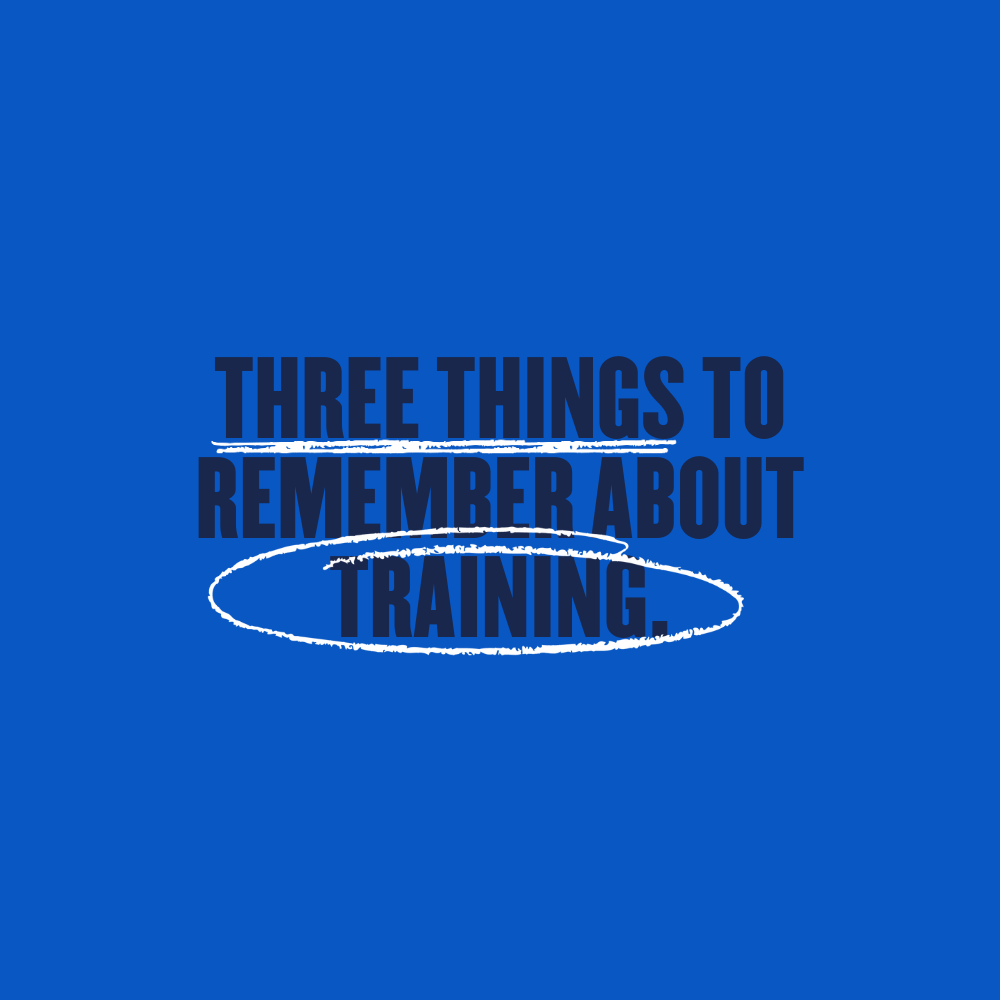 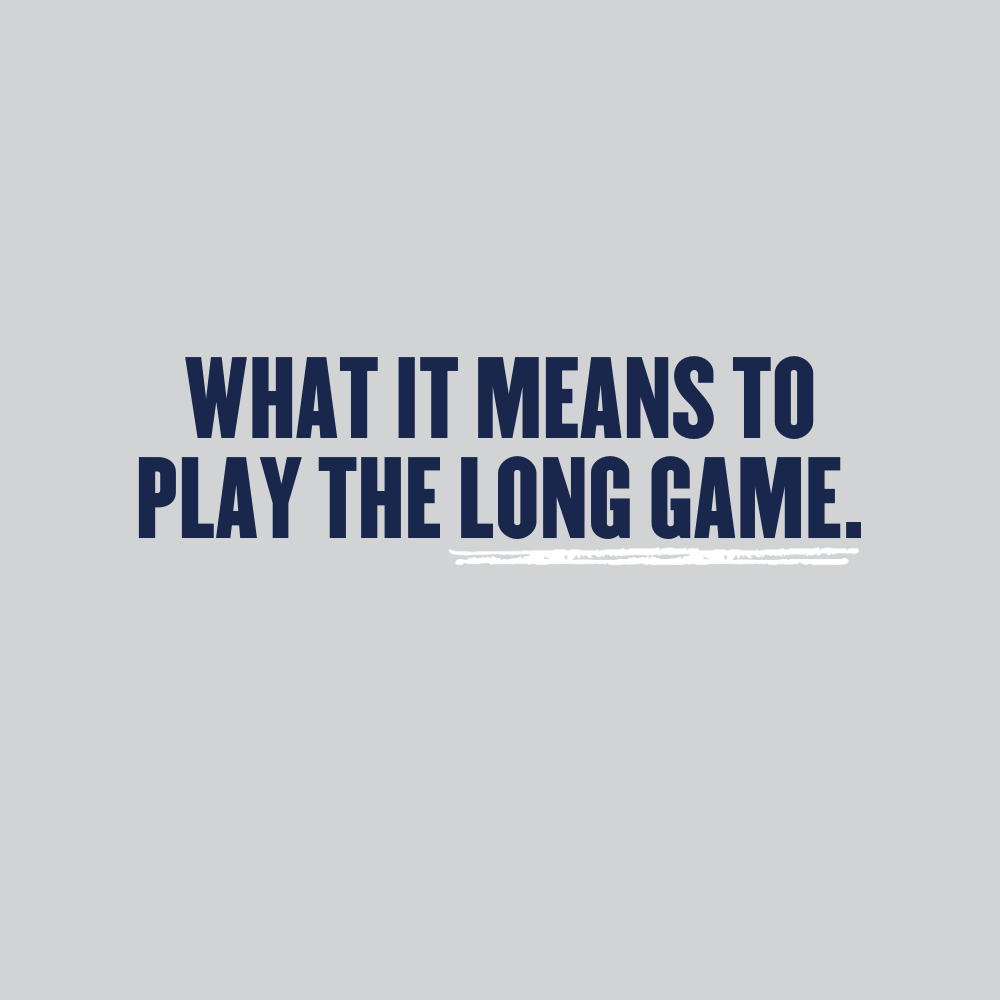 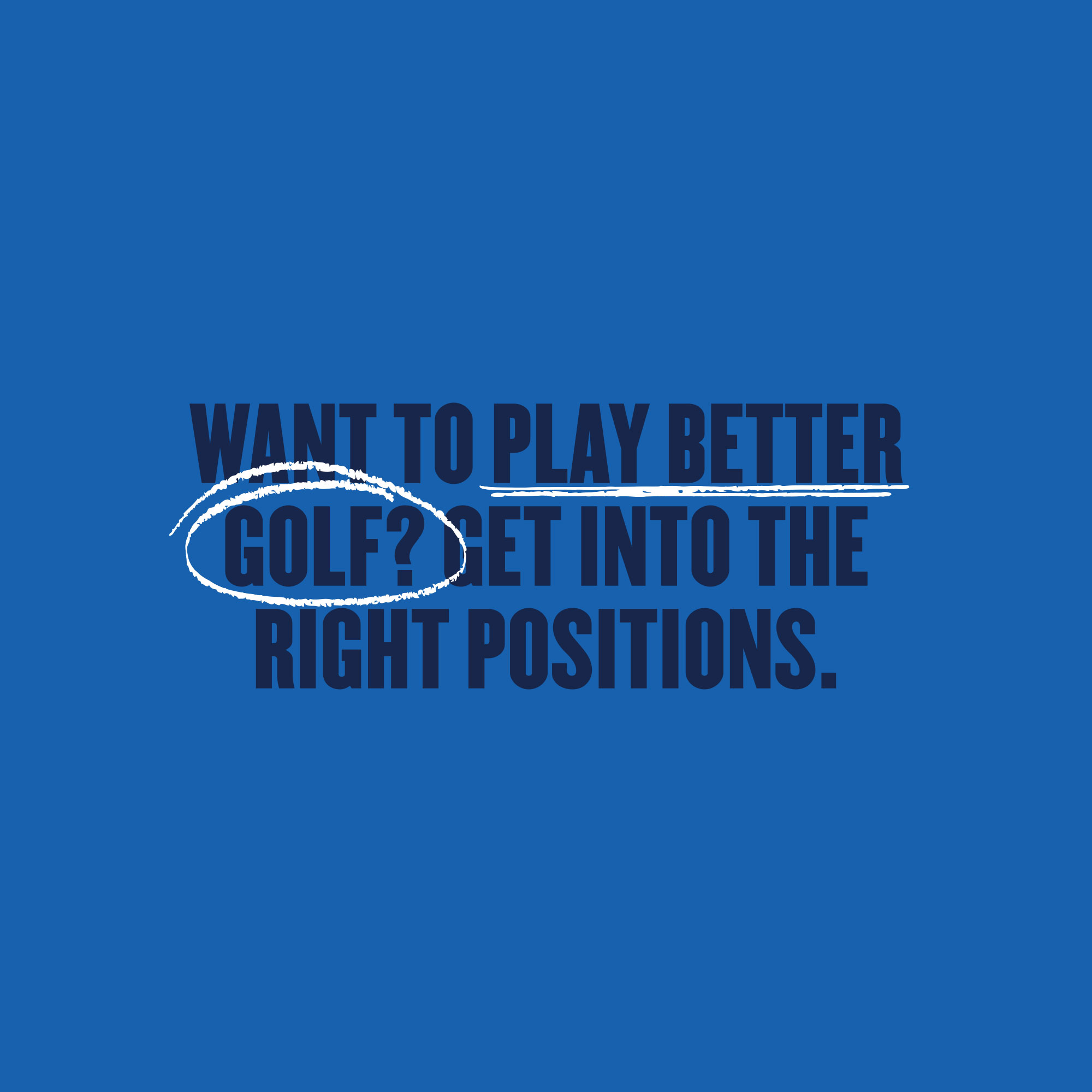